Discover the best things to do in the Costa Daurada

Everything you ever wanted to know about the Costa Daurada

Situated in the southern part of Catalonia, just in the province of Tarragona, Costa Dorada is an area known for its beautiful beaches. The name “Daurada”, golden in Spanish, comes from the golden colour of the sand shining in the sun.

Apart from the coast, the area also offers a mountainous landscape in the mountains of Prades with its collection of small and romantic villages. You can also enjoy Modernism in Reus or the remains of the Roman civilization in Tarragona, without forgetting to enjoy one of the best theme parks in the world, Port Aventura World.

And how could it not be a paradise? Costa Daurada enjoys the Mediterranean climate that allows swimming for more than six months a year in the sea and it has less than 50 days of rain (or snow sometimes in the mountains of Prades). To find out more about the weather, check our infographics with the monthly weather statistics of the 18 biggest cities in Spain.

A very wealthy region thanks to its different civilizations

Its climate, its light and its geographical situation have made Costa Daurada a welcoming land for many civilizations since prehistoric times.

One of the most critical historical moments was in Roman times when Julius or Caesar lived in the town of Tarraco (now Tarragona) for a few years when he was recovering from an illness. Since then, the Roman city of Tarraco became the capital of “Hispania Criterior” (north of the Roman Iberian Peninsula). In addition, the city is passed by the “Via Augusta”, the Roman road linking Rome with Cadiz. With the fall of Rome, the city, and the area consequently lost importance.

Another historical moment to consider was in the nineteenth century when modernism exploded in more than 80 buildings in the city of Reus. 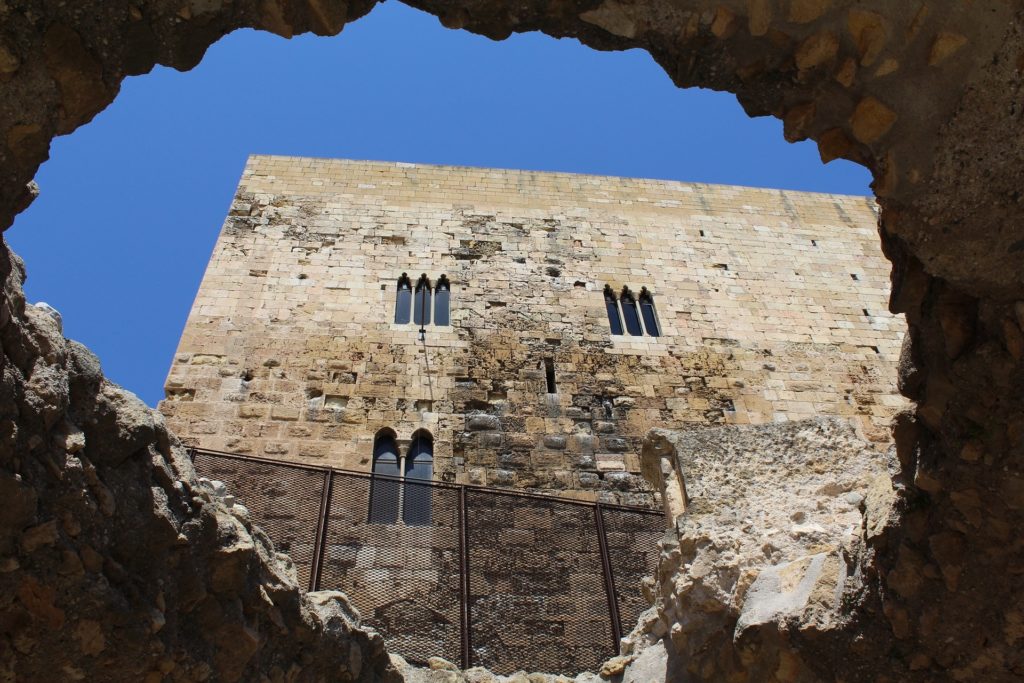 In 1991, the monastery of Santa Maria de Poblet, located in Vimbodi-Poblet (in the middle of the mountains of Prades), became the first monument to receive the name as a World Heritage Site by Unesco. This monastery is one of the most important in Europe and is the largest monastic settlement in Europe. In addition, since the Middle Ages, it is an important symbolic reference for the countries of the old Crown of Aragon. 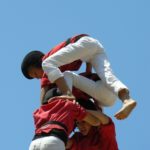 Montblanc cave paintings and the antique town of Tarragona, the old “Tarraco” are also considered World Heritage (1998 and 2000 respectively).

Apart from buildings and monuments, the human pyramids are one of the biggest cultural events in the Catalonian town of Castells. They also won the name of Intangible Heritage of Humanity by Unesco in 2010. The first “colla” or group of “Castellers” was formed more than two centuries ago in Valls.

The AP7 motorway (toll road) and the N340 road are the main roads in the area. The two routes cross the area from east to west and join the Costa Daurada with Barcelona.

The city of Tarragona is also a communication link. In its harbour arrive cruises to and from different parts of Europe, making the port of Tarragona one of the busiest in the Mediterranean area. Also, a few kilometres from the city is the AVE Tarragona station, where you can take the high-speed train that connects with Madrid, Barcelona and France.

Another way to connect with Barcelona, also by train, is with the R2 Cercanías line that reaches the cities of Cunit and Calafell.

Concerning airports, the main and only in the area is the airport of Reus, where you can fly to many destinations in Europe thanks to the low-cost airlines, as Ryanair, operating at the airport. Likewise, the airport Barcelona El Prat is not far from the area (for example, it is about 100 km from Tarragona) if you want to fly to more destinations. 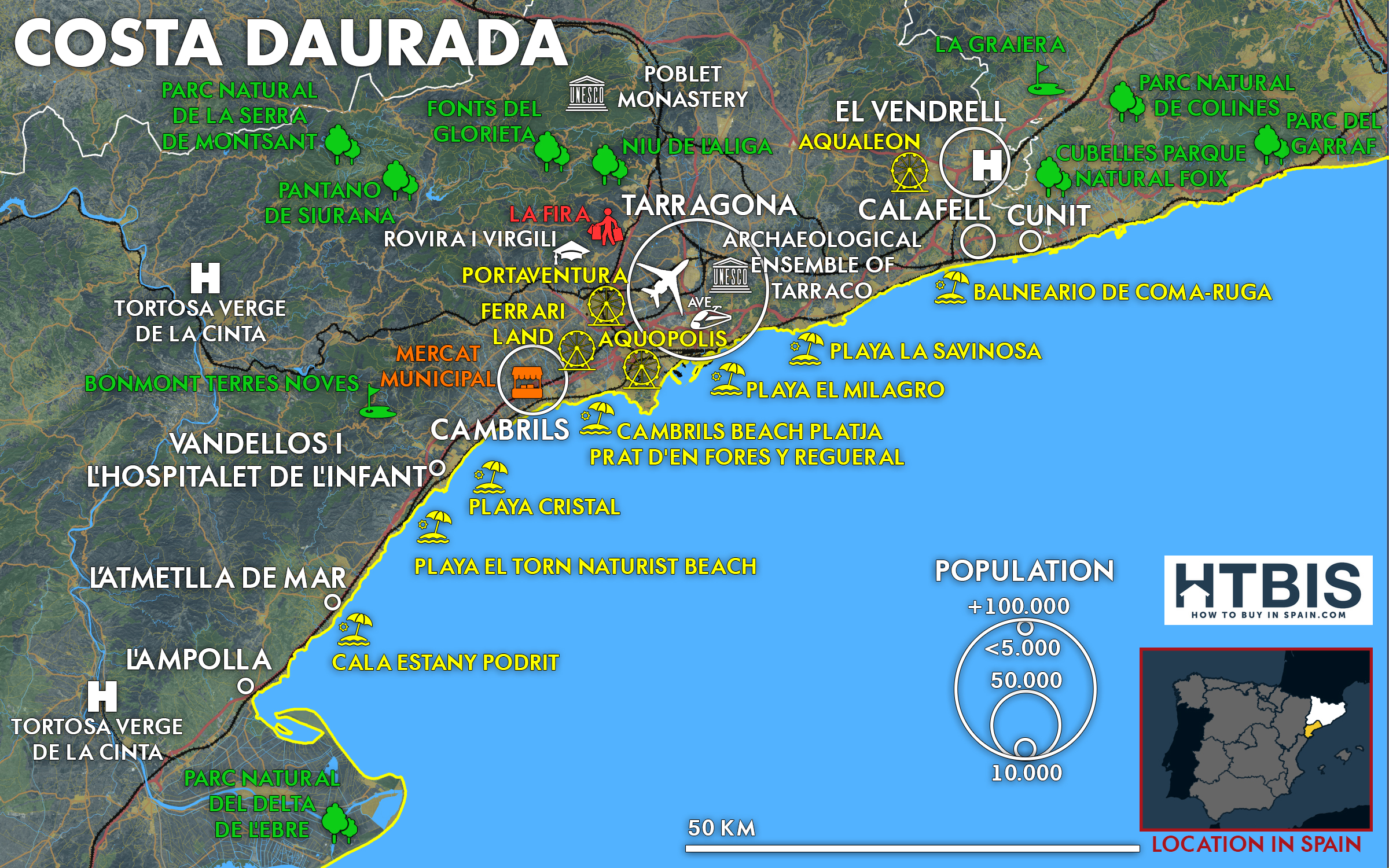 Enjoy your time in the Costa Daurada

The tourist offer of the area is of great quality since there is much to do. For example, in a few kilometres, you can enjoy history (Roman Tarragona), art (modernism in Reus), monuments (Roman ruins), nature, sports, traditions (the events of “Castellers”), gastronomy, and much more. In addition, the offer is complemented by a series designed for parents with their children to experience new sensations with the natural environment, not forgetting a visit to Port Aventura World, one of the largest amusement parks existing in Europe.

For families, Salou, Cambrils, Vila-Seca, La Pineda Platja, Calafell, El Vendrell and the Prades Mountains are the best places since there are all kinds of services that a family wants to have. They have also been certified by the Generalitat de Catalunya as a Family Tourism Destination.

If you are looking for a quiet place after spending a lifetime working, the beaches are the best excuse to find that peace. Some of the best beaches on the Costa Daurada are Comaruga beach in El Vendrell, Torredembarra Canyadell cove, beach Savinosa (Tarragona), Playa Llarga (Salou) and beach Llosa (Cambrils). 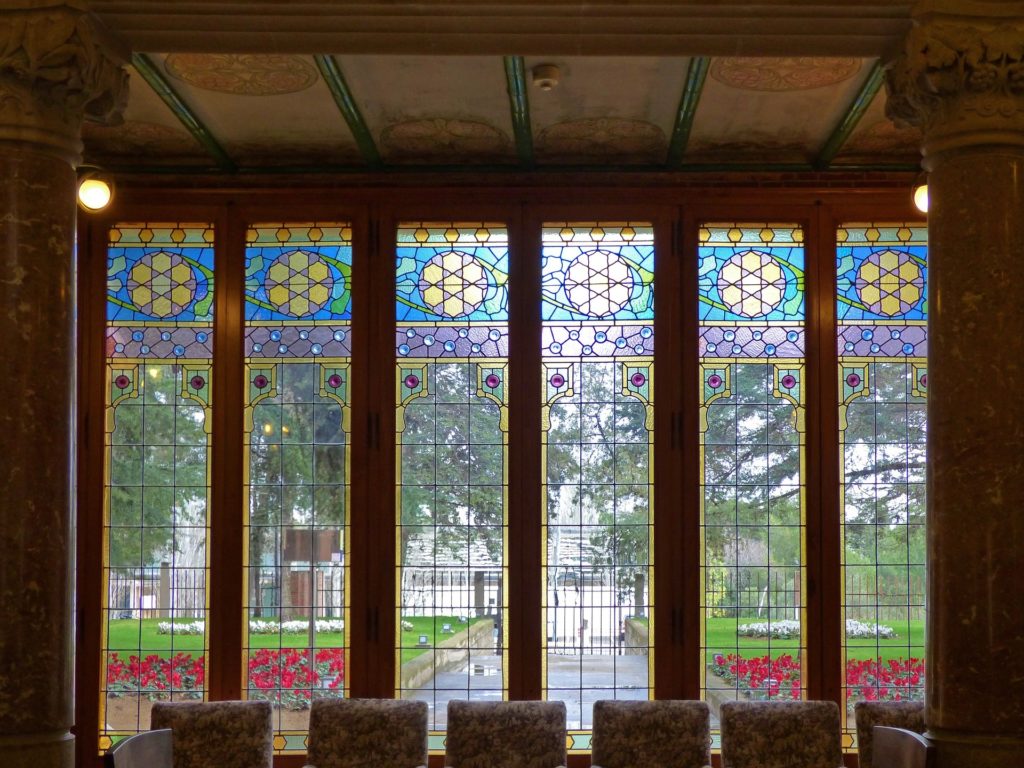 The Modernism in Reus

The main events and festivals of Costa Daurada are: 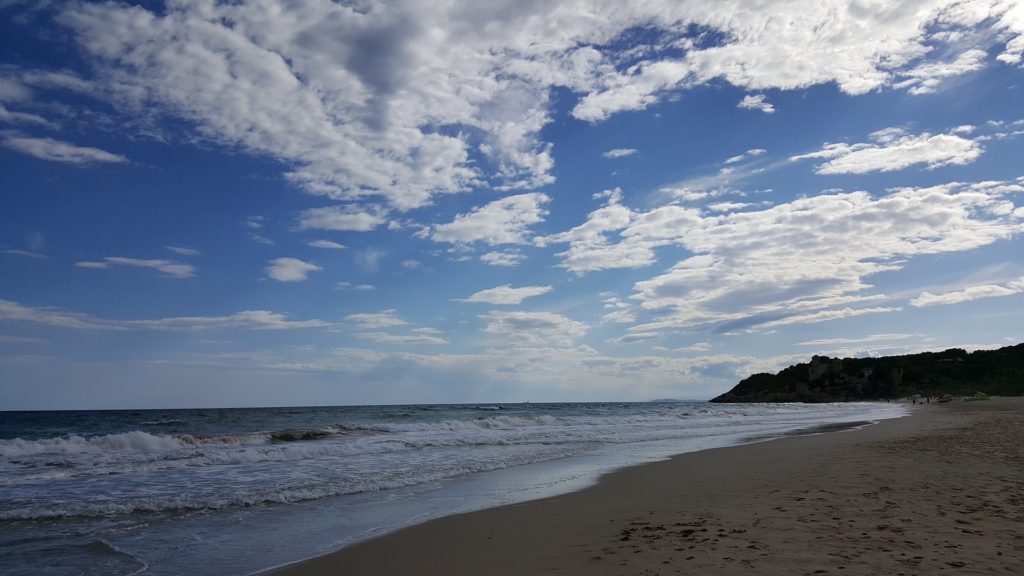 The Golden beaches of the Costa Daurada

As in the rest of the country, the real estate market has experienced high growth over 2017 and in some municipalities of Costa Daurada, the number of transactions increased by as much as 50%!

Although this transaction’s growth has occurred, prices have not yet reflected this increase. Depending on the cities, prices are between € 1,500 and € 2,000.

The prime area located in Costa Daurada with exceptional beaches and proximity to one of the major European cities such as Barcelona, makes a strong appeal to invest in the real estate market.

As for foreign investment in the real estate market in the area, according to Ana Quesada from Central Park Salou:

“currently, the nationalities that buy more are the French and the Belgian, with the first one having increased the most in recent times. ” A few years ago, as indicated by David Janssen of the real estate Barnamar, “the Russians were the main customers in the Costa Daurada before the crisis in Ukraine. Although now the French are more active on the market, the Russians are continuing to have more financial power “.

“most invests in apartments near the coast and are about five minutes from the beach.” “Customers can purchase homes with 1 bedroom near the beach for about 50,000 to € 60,000. “

As far as cities are concerned, according to David Janssen:

“most of the operations are carried out in Salou, Cambrils and Pineda. “

Check the real estate price evolution for Catalonia, Spain and Tarragona since 1995

Read more: Real estate prices in Spain: our detailed Spanish property report updated quarterly.
Costa Daurada is in the South part of Catalonia furthermore South than Barcelona. Tarragona is the biggest city in this Costa.

Are you looking for a local partner to buy on the Costa Daurada? Don’t look further check our team and ask us for the correct contact.

Read further on the Costa Daurada and Spain