What are the Community property laws in Spain?

A quick outline of Community property laws in Spain

Most of the time, as a foreigner, you will buy apartments within urbanisations or complexes subject to the community Property Laws in Spain or “Ley de Propiedad Horizontal” in Spanish.

What is the “Ley de Propiedad Horizontal”?

This law lays down the rights and obligations of the owners towards the community.

As a current or future owner,  it is very important to understand this subject as many misunderstandings arise among foreigners who purchase a property in Spain. All of a sudden, many owners have to face “hidden debts” or community decisions that could be detrimental to their interests. The lack of knowledge of this law could be the basis for many issues.

The purchaser of a property is liable for the vendor’s outstanding debts for the present year and the previous year, unless a certification written by the community president and secretary state that there are no such debts and that this document is attached to the Purchase deeds.

So, get this written confirmation to be out of trouble.

Another important point: the new owner of a property is obliged to report the transfer of property rights to the Secretary of the Community. If you don’t comply with this, you are liable jointly with the previous owner of all the debts left by him.

The functioning of the Community

All the owners have to be notified of the date, time and place for the Community Annual meeting with at least 6 days in advance.

Any decision has to be notified in writing to all absent owners who did not attend the meeting, and the notification has to be sent to the owner’s address in Spain.

The Community has no obligation to notify the property owner abroad, they only send letters to an address in Spain.

It is very important to know that any community decision should be fought within three months, counted from the Community Meeting for those who attended and counted from the receipt of the notification for those who did not attend to it. Many residents tend to think that the fact that the agreement is “illegal” or “unlawful”, or that they did not receive the invitation to the community meeting in due time, simply gives them right to ignore it, but this is not right in the eyes of the Spanish Law. In the event the owner receives the notification, after three months it becomes definitive and it cannot be fought at court, except in some extraordinary cases. In order to appeal at court the owner has to prove that he is up to date in the payment of community fees, or deposit the outstanding amount previously. 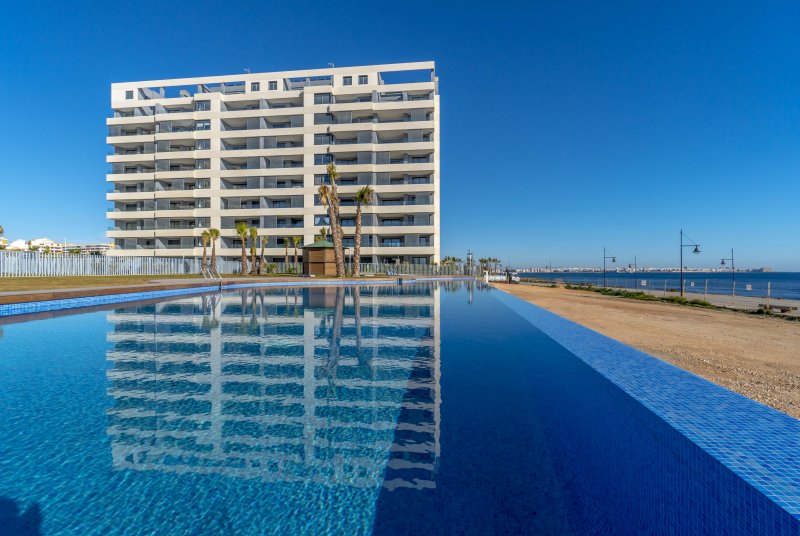 Mr. Brooks, who does not live in the property, has not paid community fees within the last two years, and the Community takes the decision to sue him at court by claiming not only the outstanding debt of €2,000 but also a penalty of €250. The community did not invite Mr.Brooks to the meeting, but they try to notify him of their decision through post. However, there is no one at the property, so they notify him on the community noticeboard.

The claim is submitted to Court three months after the notification takes place… what happens in such case? Firstly, Mr. Brooks cannot fight the community decision as the three months’ period has already expired, and secondly, if he tried to, he would have to deposit the claimed debt previously. The fact that he was not invited to the meeting cannot be used a defense, since they did try and post the decision and displayed it on the community board.

Consequently, the golden rule in order to avoid unpleasant surprises is to give the community an address in Spain where you can effectively be made aware of the notifications, and in the event the agreement taken goes against your interests, to consider fighting it at Court within three months.

If you want to read more on that subject, our legal partner in the region of Alicante, Jose Maria.

Jose Maria is co-CEO of Sun Lawyers, one of our legal partner in the Costa Blanca

Looking for a property lawyer in Spain? Follow the link and get one of our local lawyer.