The college of the register of property in Spain, “Colegio de Registradores de la Propiedad”,  just released its yearly report analysing the market activity for 2017

How many properties were sold in Spain in 2017?

In which Spanish regions are people purchasing properties in 2017?

In which Spanish regions are people purchasing newbuild properties in 2017? 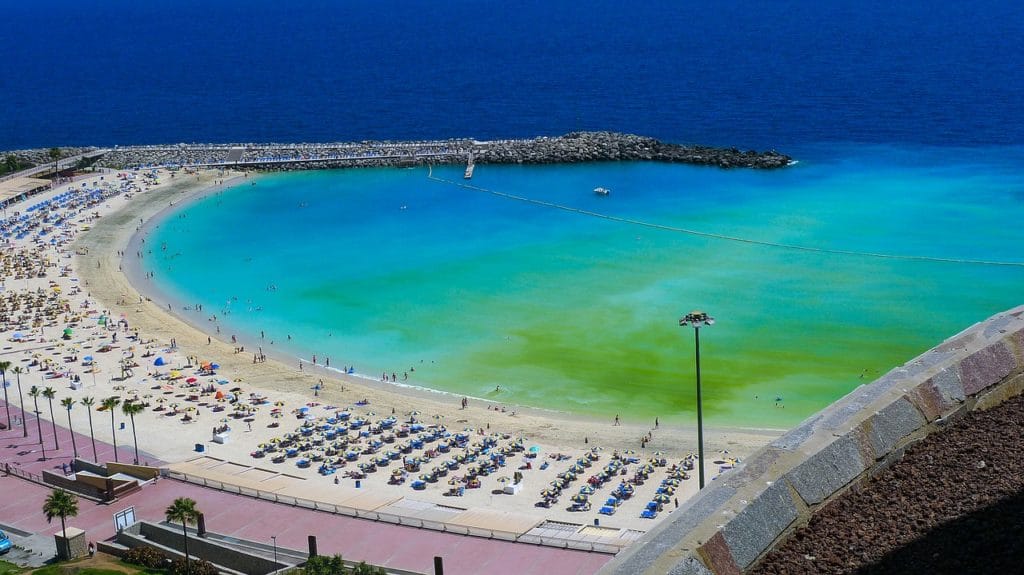 In which Spanish regions do you have the highest proportion of newbuild properties vs existing properties in 2017? 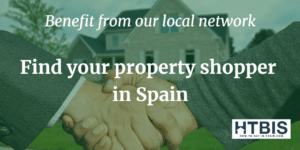 Average surface of apartments sold in 2017

Average surface of the properties (villa + apartments) sold in 2017 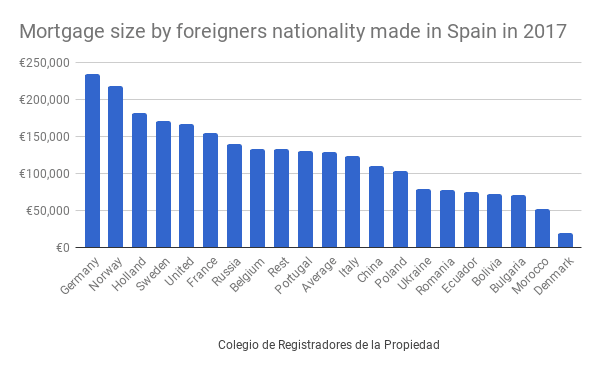 Average mortgage per sq meter and per Spanish Region? 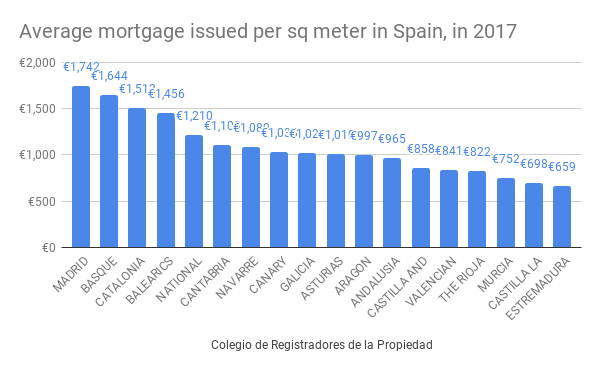 Please note that it is not especially the amount that banks would lend you in your region, it is only an indication of the levels that occurred in 2017. Some people would prefer not to take a lot of mortgages and so it doesn’t mean you can’t get a bigger mortgage per square meter, you should understand that as a figure on the safeness of the financial system while those new mortgages are issued, should the mortgage holders default.

Find all our resources to learn more about the Spanish property market  here: 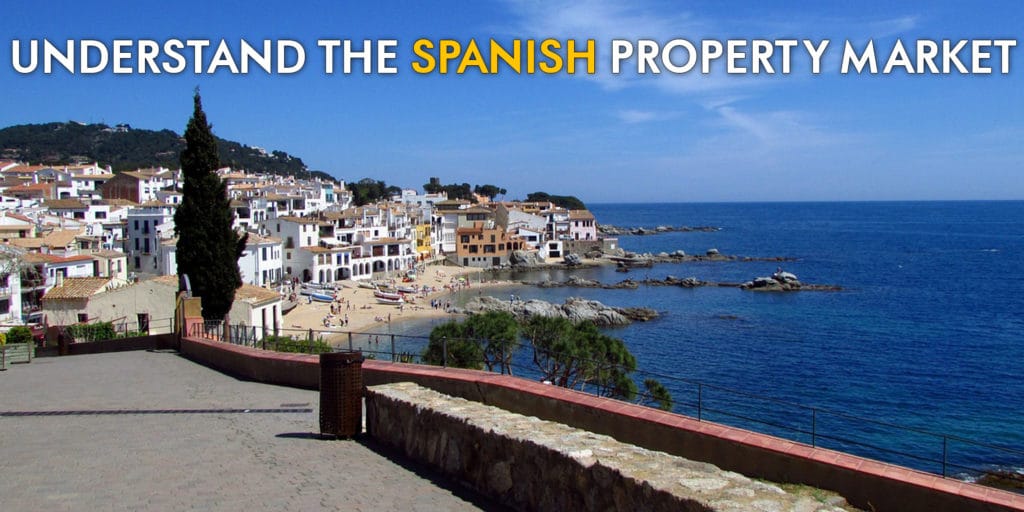 Find the report in Spanish here

The Spanish property market is very strong in 2018: Growth rates higher than 30% in touristic region...
Strong property sales in Spain in 2018
Spanish real estate transactions are growing by 2.7% - Prices stable (February 2018)
What are the biggest airports in Spain? - March 2018 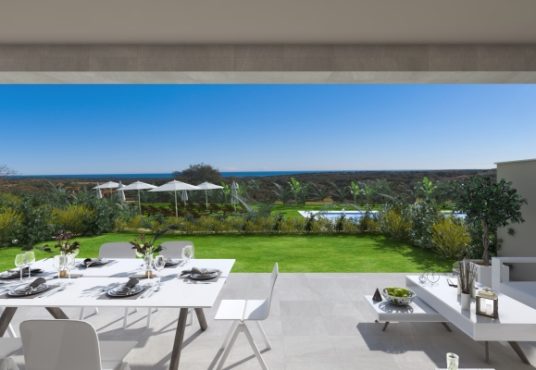