How can we calculate the Transmission Tax on a Spanish Property?

What is the property value in Spain with respect to the Transmission Tax?

Cadastral Value or market value of the property?

The Spanish Tax Administration applies taxes on the property transmissions in accordance with a valuation method utilising the cadastral value of the property multiplied by coefficients.
It turns out that, according to art. 10 of the corresponding Law of Patrimonial Transmissions, the taxable base of the Tax is constituted by the market value of the property of the transferred good, but, according to art. 57.1 of the General Tax Law, the real value of the property transferred is determined by applying a multiplier coefficient to the assessed value of the property.
This enters into evident contradiction when the real value does not coincide with the official calculated value. The cause is easy to guess: the Administration is slow in determining the coefficients. In fact, in Spain, we have benefited for many years from significantly low calculation coefficients, which allowed us to declare values well below the real ones. The Administration reacted in the years of the real estate bubble, which caused that, in the following years of crisis, the values were excessive.
What should we do, then, when the real estate that we acquire has a lower price than the one obtained according to the valuation method by multiplying coefficients on the assessed value assigned to it? What is the value we must declare? The amount actually paid or the value that the Administration would give you in case of a check?

The Supreme Court of Spain analysis

A recent judgment of the Supreme Court of July 2, 2018, has established, finally, that the value that we must declare is the actual value actually paid, even if it is lower than the value determined by the Administration; and this because, according to the Sentence,
“The real value of a property is the one which would be agreed upon by two independent law subjects in a free market context and this is obviously conditioned by circumstances of varying magnitude and significance and, among others, the severe and prolonged economic crisis suffered since the second half of the previous decade, which means that the real value, far from being immutable, can vary depending on the temporal, spatial or other nature to which it refers. ”
This legislation is inspired by reality.
And the Court insists on indicating that the method of applying abstract coefficients on the Cadastral Value is a legal method but not an ideal method, by its abstraction, to establish the real value. 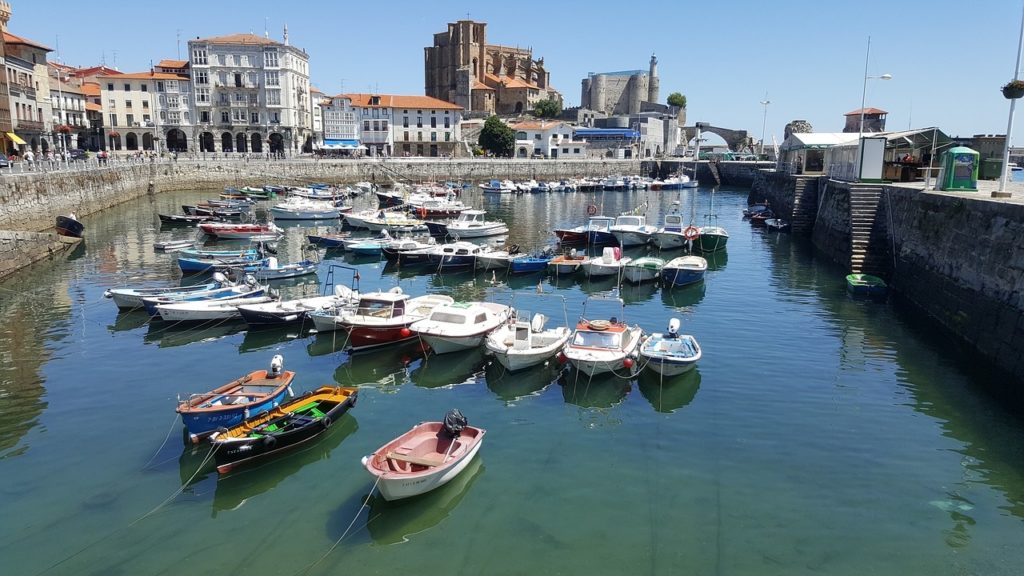 Who should prove the Value?

This article is written by one of our independent partners in Spain, Juan, who is one of our Legal partners in Catalunya. Check his full profile here. 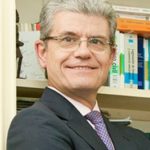