Discover the charm of the south and invest in Seville

Seville, the charm of the south

Seville, the biggest city of southern Spain, is also one of the cultural capitals of the country. Its Giralda and Reales Alcázares (royal palace), see picture at the top of this article, are the symbols of the city. The easy-going atmosphere and its warm climate (although sometimes too hot in summer) make the capital of Andalusia one of the most livable cities of Europe. 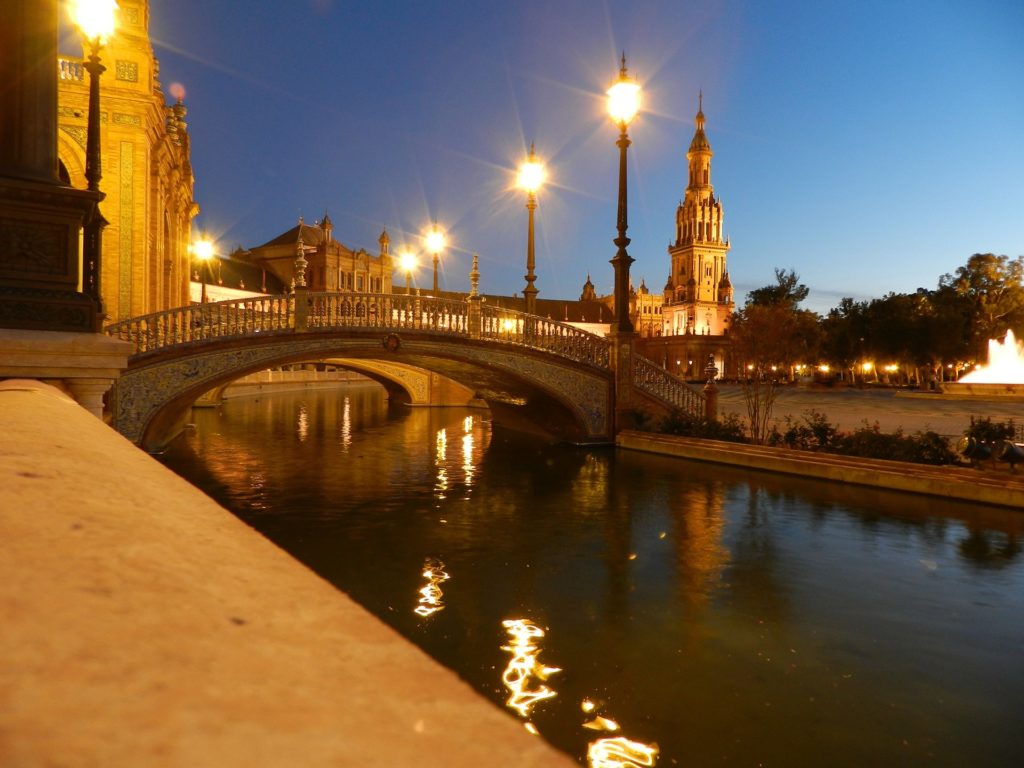 An encounter of two cultures

During four centuries Seville was a part of the Muslim country that controlled southern Spain during the Middle age. These events shaped the city. The style of the most important monuments is influenced by the Islamic artistic canons of that time. That’s why a walk in this European city can give you a feeling that you are somewhere in northern Africa.

Who invests in Sevilla?

According to Guido Larrain from Look & Find Maxima Inmobiliaria, “the top buyers are Russians, Chinese, French and Germans”. He also adds that “in the last six month we have seen an increase of buyers from Russia”.

How is the situation on the real estate market?

As it is happening in the whole country, Sevilla’s real estate market is recovering from the dark years of the crisis. In the beginnings of 2017, the price per square meter was a little bit above 1.600€. In some areas, like the centre of the city, prices are between 2.000-3.000€.

Check real estate prices of Seville vs the national average

In 2016, there was an increase of 10-15% of people buying houses, and the forecast for this year says that the increase will be similar.

Where to live in Sevilla?

Guido Larrain (Look & Find Maxima Inmobiliaria) points that “most of the buyers prefer houses in the Centrical and Monumental centre of the city”. This is one of the most beautiful areas of Sevilla, with all the must-visit places just a few minutes away. The area is also full of bars and restaurants with local food.

Triana is considered the soul of the city, it is a blooming neighbourhood just next to the centre. If you want to live as the locals do, this is your choice.

Nervión is another area considered as the modern centre. This neighbourhood is quieter than the centre itself and Triana, but it has all the things that you want (shopping malls, restaurants, supermarkets, schools, etc.). It is also the district of Sevilla with more green areas.

Los Remedios, also a modern district as Nervión, it is a good choice if you are looking for a quiet place where to live (the busy centre and the tourists visiting the city are far away).

La Alameda de Hércules is the art district, with local shops in its narrow streets. This is the place where you can find 100% Andalusian houses. 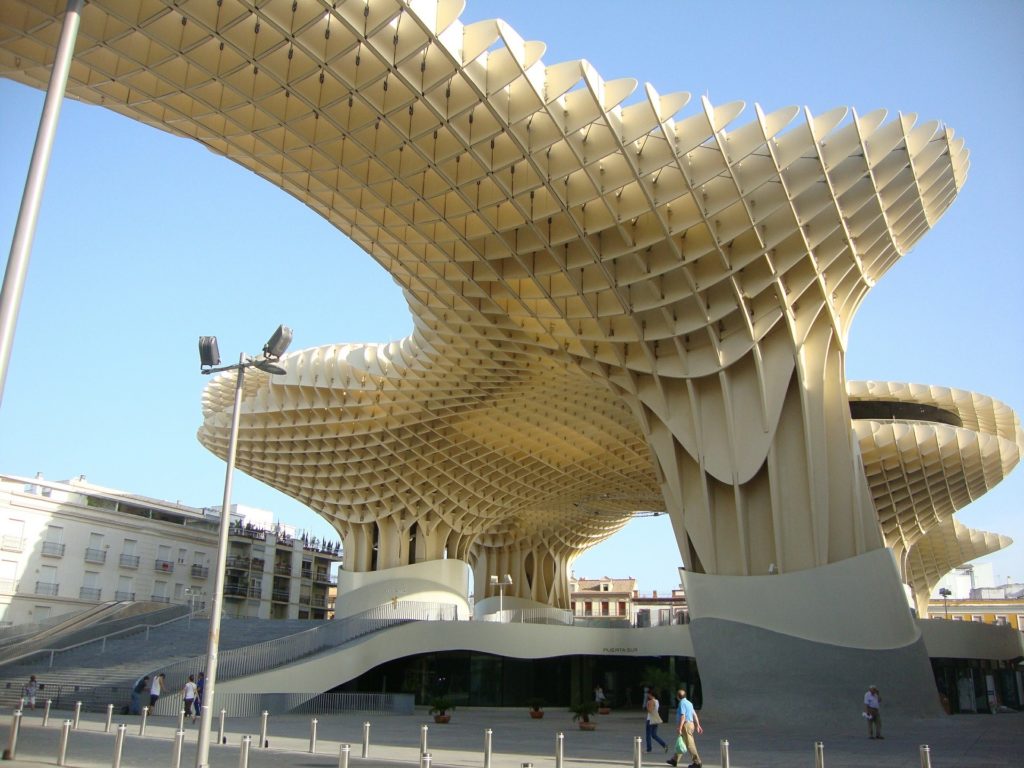 Get in and around Sevilla

If you want to invest in the Spanish real estate market in Spain, don’t hesitate to read our special report with the 10+ reasons why you should have a look at the Spanish property market. Our last paper on the Costa de la Luz: Everything you ever wanted to know about the Costa de la Luz could be interesting for you. 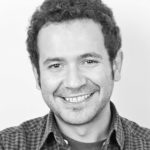 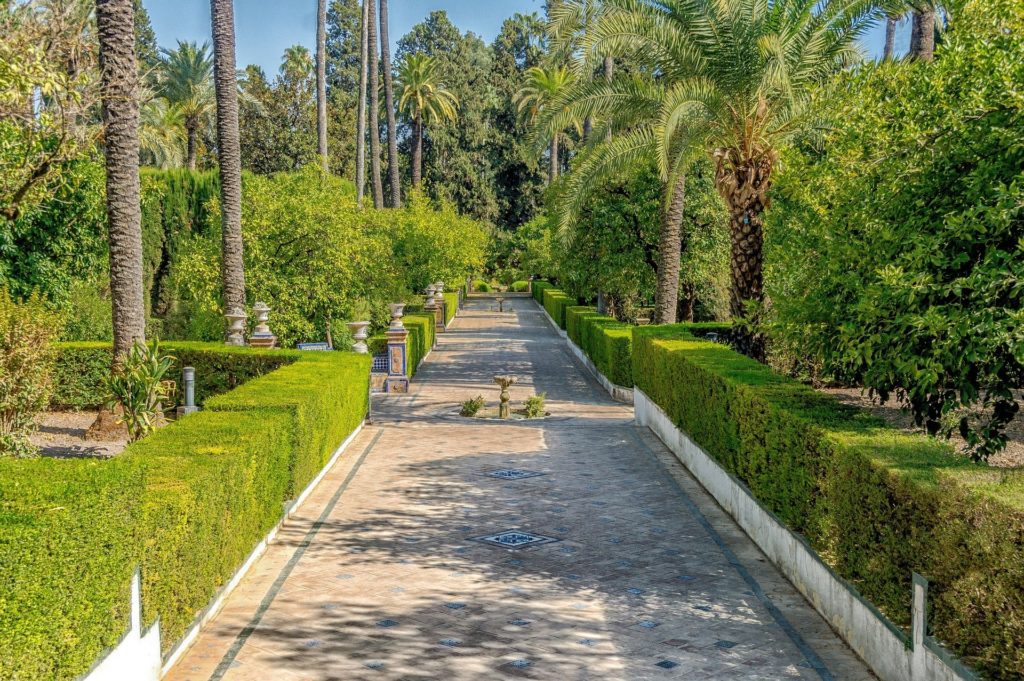 Almería, one of the Andalusian pearls
Our must read papers on the Spanish real estate market: 2017 Review
Buy a new build property in Spain
The municipal added value Tax on your Spanish property 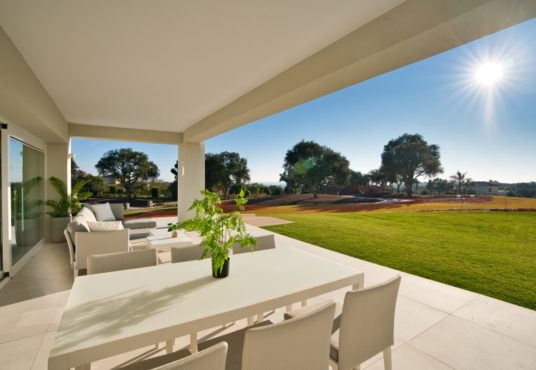 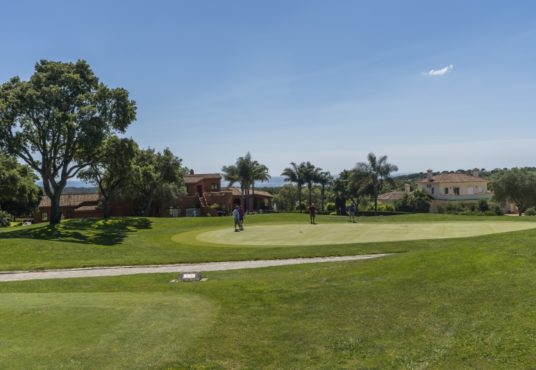