Bilbao, the new awakening of the city

Bilbao, the new awakening of the city

Bilbao, the largest city in the Basque Country, is one of the main financial centres in Spain thanks in part to having the headquarters of the bank BBVA, one of the most important in Spain and Europe.

The city, located at the mouth of the Nervión estuary, was, next to Barcelona, one of the most industrialised areas of the country. With the relocation of many industries, the city suffered a period of decline at the end of the last century, but thanks to different urban plans the city has flourished again and is now one of the most livable cities in Spain.

Located in northern Spain, the city has a typical Atlantic climate: very humid most of the year, with cool winter and temperate summers, although when there are heat waves coming from North Africa temperatures can rise to 40 degrees.

Although the town itself does not have any beaches, they are only half an hour by car. The water of the Atlantic may be colder than the Mediterranean, but surfers and windsurfers can enjoy the strong swell and the wind that runs almost all year round.

Another aspect that can be enjoyed in Bilbao is nature. Bilbao is very green and is considered one of the best place to enjoy nature in the country. 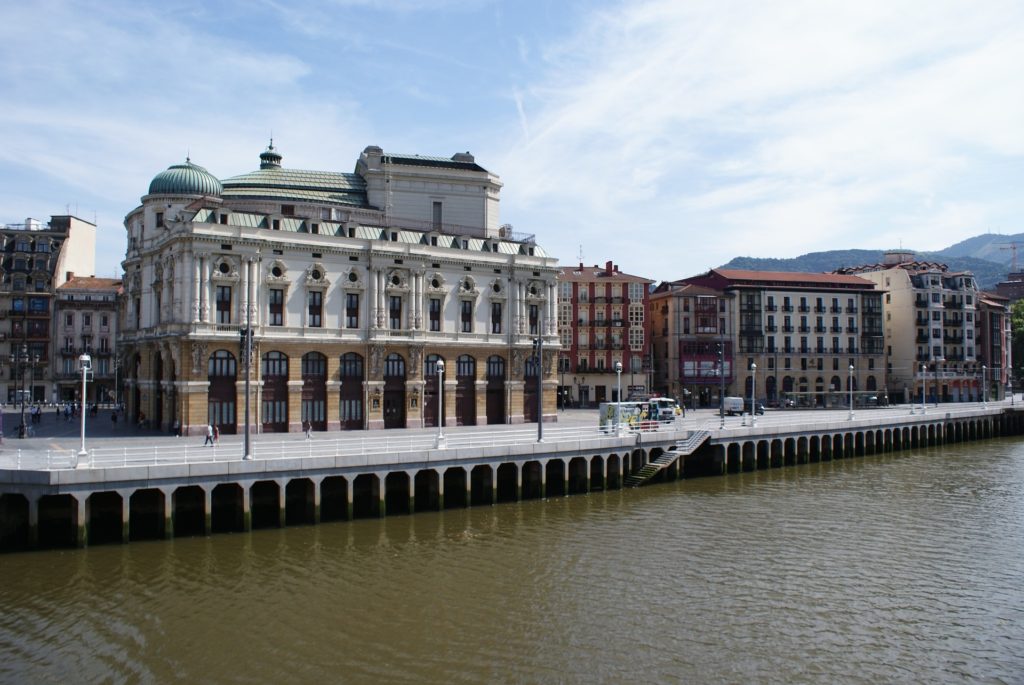 How is the real estate market?

Although in Bilbao there is no strong demand for foreign investment, as is happening in many areas of the country there is an increase in the real estate investment of the Chinese community.

Check this chart of the real estate prices in the Basque Country vs the National average.

If we look at data in general of the Basque Country, we see that the purchase and sale of housing in the autonomous community increased by more than 10% during 2016.

Where to live in Bilbao?

Deusto is an area inhabited by students since it is near the University of Deusto. It is a modern area with a youthful atmosphere. The area is well connected with all services in the neighbourhood or near it.

San Ignacio, not far from downtown, has good communications with the rest of the city that make it a good place to live.

Idautxu is the most commercial district of the city. In addition, it is located next to the historical centre of the city.

Casco Viejo is the centre of the city. It has a great commercial life, with Somera street and enjoy the “poteo” neighbourhood: relax and move from bar to bar and enjoy a good wine, beer or other drinks in small quantities accompanied by pintxos, small plates of food). For lovers of culture, this area concentrates most of Bilbao’s museums, as well as the famous library of Bidebarrieta and the Arriaga Theater.

Santutxu and Begoña are quality residential areas to live. It is not far from downtown, and Adem as well have all the basic amenities including supermarkets, hospitals, etc. 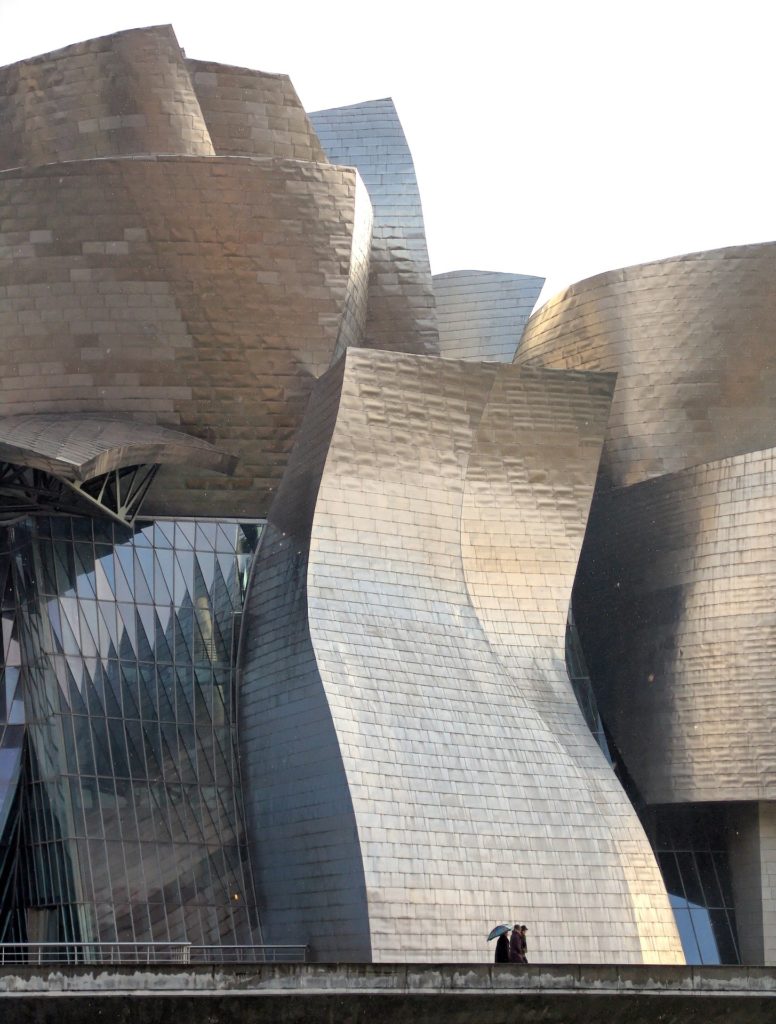 How to get around Bilbao

The city has an extensive network of buses that takes you to all corners of the city as well as metro. Also, Bilbao is a city that can be enjoyed walking.

Although the high-speed train has not yet reached the Basque Country, there are rail connections to the country’s largest cities. Bilbao airport has flights to the largest cities in Spain and Europe. In addition, the network of roads and highways connects the city with other parts of the autonomous community and the country.

Get your insights right to your mailbox? Register to our newsletter: https://howtobuyinspain.com/en/newsletter/