Foreclosures in Spain in 2016

Annual rate of foreclosure in Spain is 0.3%

The total number of registrations for foreclosure initiated in the fourth quarter of 2016 was 18.000 houses. That is what the Instituto Nacional de Estadistica said in its last report.

Foreigners active in the same regions

As you can see on our Infographic: Foreigners are active in all those regions apart from La Rioja and the Community of Navarre. As a reminder, foreigners bought 17% of all transactions during the last year. 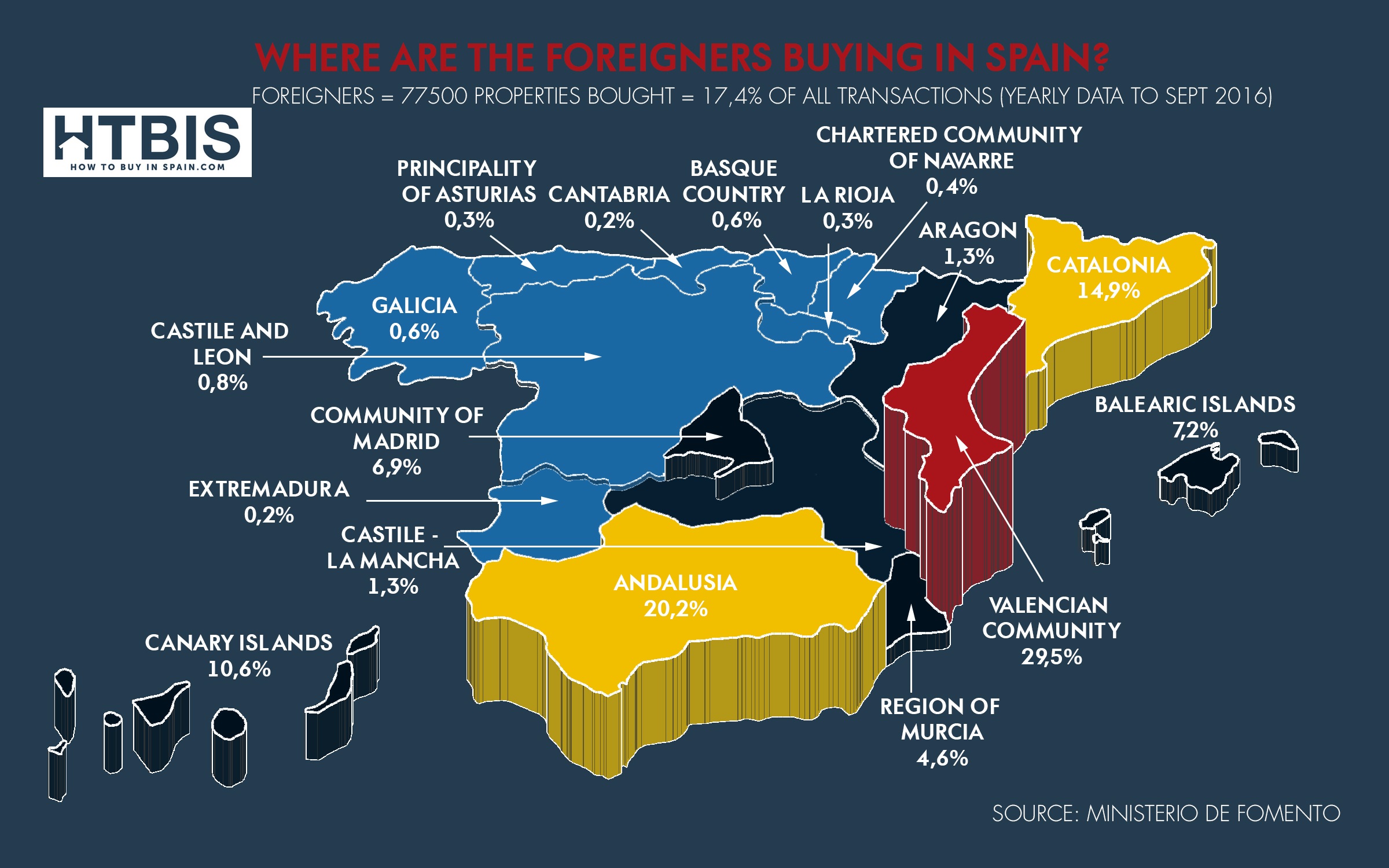 Want to check what is on the market now?

Do you want to have a look at properties sold by Spanish banks? Check their listings right now here.

You may want to read as well our news on all the portals listing bank properties.