How to pay in £,$,¥ Pounds, Dollars, Francs, Yuan for my Spanish property?

How to pay in £,$,¥ Pounds, Dollars, Francs, Yuan for my Spanish property?

Get all our useful animated videos and register to any of our YouTube Channel in your mother language:

Many foreigners: British, Canadian, American, Swiss, Israeli, Moroccan, Chinese, Russian,  have a different currency at home than the Euro

Long term, it is a very good diversification strategy to have some assets like real estate in another country, and furthermore in another currency, than in your home country.

Most of your assets are in your home country but: 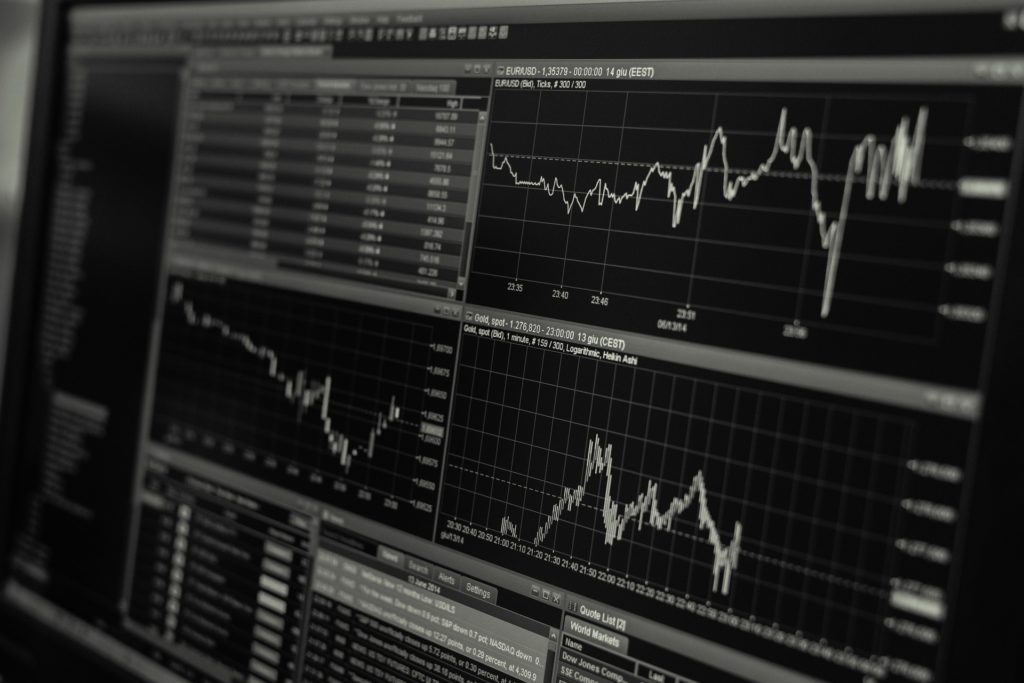 Check what happened to the Sterling after the Brexit vote in 2016. For sure, the British who bought some properties in Spain before the Brexit vote were pleased of that diversification.

If you are buying a property in Spain, in the short term, this means that you will have some currency volatility and some costs to cover if you are investing from outside the EU zone. Have a look at this paper on why currencies are volatile and how you can manage it.

In 2017, 14% of the properties bought by foreigners in Spain are bought by the British.

After feeling the effect of the Brexit vote that happened on the 23rd of June 2016, British were less active on the Spanish real estate market ad the pound lost 10% of its value vs the Euro, Check a chart on the Sterling evolution vs Euro here from Reuters. But, during the last semester of 2017, we saw an increase in the number of properties bought in Spain by the British. Anyway, they remain by far the first nationality in terms of purchases done by any foreign country.

Foreigners are buying their property in Euro while having their home currency in their bank account.

What are the solutions for foreigners buying real estate in Euro with a different home currency?

HowtobuyinSpain negotiated with them so that customers get a preferred rate for their property purchases.

What are the biggest advantages of the later? 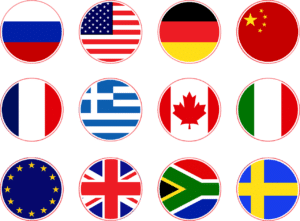 For all the foreigners looking to buy with non-Euro currencies as Sterling, American Dollar, Canadian Dollar, Shekel, Yuan, Ruble, Swedish Krona, Norwegian Krone and other Asian currencies,… when you are buying a property in Euros, you will need to exchange your currency into Euros and transfer the money to buy your property. Most of the time, this involves huge bank costs: up to 5% and mostly close to 3%.

Have a look at our partner based in London: Currencytransfer.com! We have negotiated with them the best service and the best rates for our customers. They take a very low commission rate and transfer the funds without any costs. You can create your account for free and lock your exchange rate into Euros even before wiring funds with your local currency. Have a look at their website and don’t forget to mention “HTBIS” in the field “Where did you hear about us?” to get the best rates we negotiated with them for the members of our network.

How does it work in practice?

Let’s have a look at an example of trade with CurrencyTransfer.com

Let’s say you’re a British looking to purchase your second home in Spain at a cost of €200,000.

As of January 2019, here is the business update from Currencytransfer

Other uses? Transfer cash (minimum €10.000) to relatives everywhere around the world.

Looking for a lawyer, an architect, a property hunter in Spain? Ask us directly!

European real estate prices up 4.1% in 2016!
Are you looking to buy your dream property in Spain? Check our best articles of 2017
What should you pay attention to when buying a property in Spain?
What is the real cost of owning your Spanish property in 2021?