With more than 40 places declared World Heritage by UNESCO, Spain occupies the third place of the podium in this classification behind China and Italy. Here is a summary of our top 5, of course, you should visit all those sites, not only this top five!

Located in Granada, Andalusia, it was one of the first places declared a World Heritage Site in Spain. This palace was an Islamic Palatine city that belonged to the Nazari Kingdom. This kingdom occupied part of the south of Spain during almost all the Average Age until the Catholic kings culminated with the reconquest in 1492. Due to the great influx of visitors, the accesses to the Alhambra are limited, that is why it is recommended to book in advance. The ticket price is € 14.

The works of the architect Antoni Gaudí

The Sagrada Familia, Palau Güell, Casa Milà, Casa Batlló, Parc Güell and much more have been awarded the distinction of UNESCO. Barcelona is the city that houses the largest number of works by the Catalan architect, although you can also find some outside Catalonia such as Casa Botines de León, Castilla y León, or El Capricho de Comillas, Cantabria. Check this beautiful picture of the pilasters of the Sagrada Familia,… like trees in the forest. 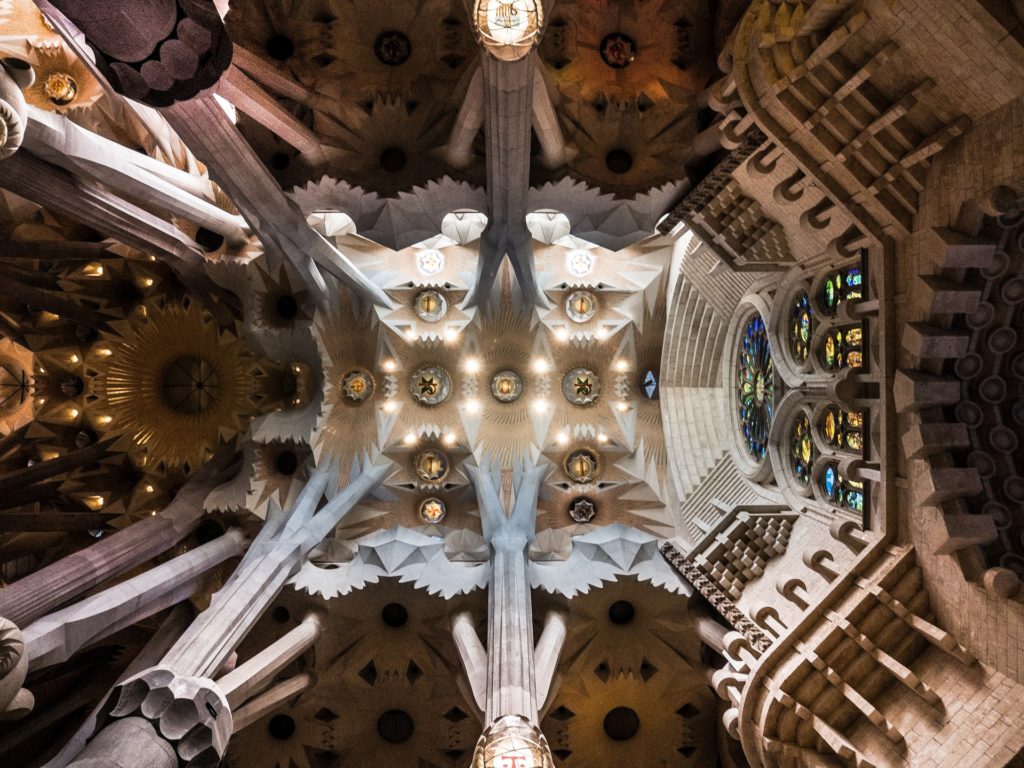 Located a little more than 50km from Madrid by car, this monastery was built by Philip II (16th century) to bury the remains of his father, Charles V. The complex has several buildings that have served as the royal residence, Crafts and hospital workshops. In addition, it has a library containing more than 40,000 books among which are Latin codices, Arabic, Hebrew and Greek manuscripts. El Escorial is open from 10 to 6 in the afternoon from October to March, and from 10 to 8 in the afternoon from April to September. Admission costs € 10.

One of the main cities of Andalusia, Cordoba has one of the most beautiful centres of the whole peninsula. The cathedral mosque is the most emblematic place of the city and an example of the different cultures that have inhabited in Spain throughout the centuries. In addition, right next to it is the Roman bridge, the Synagogue, the San Basilio neighbourhood, the Fortaleza Tower or the “Alcázar de Los Reyes Cristianos”. Most of these places open from 9 or 10 in the morning, and close between 3 and 8 in the afternoon, depending on the site and the time of year. Ticket prices range from € 4 to € 10. 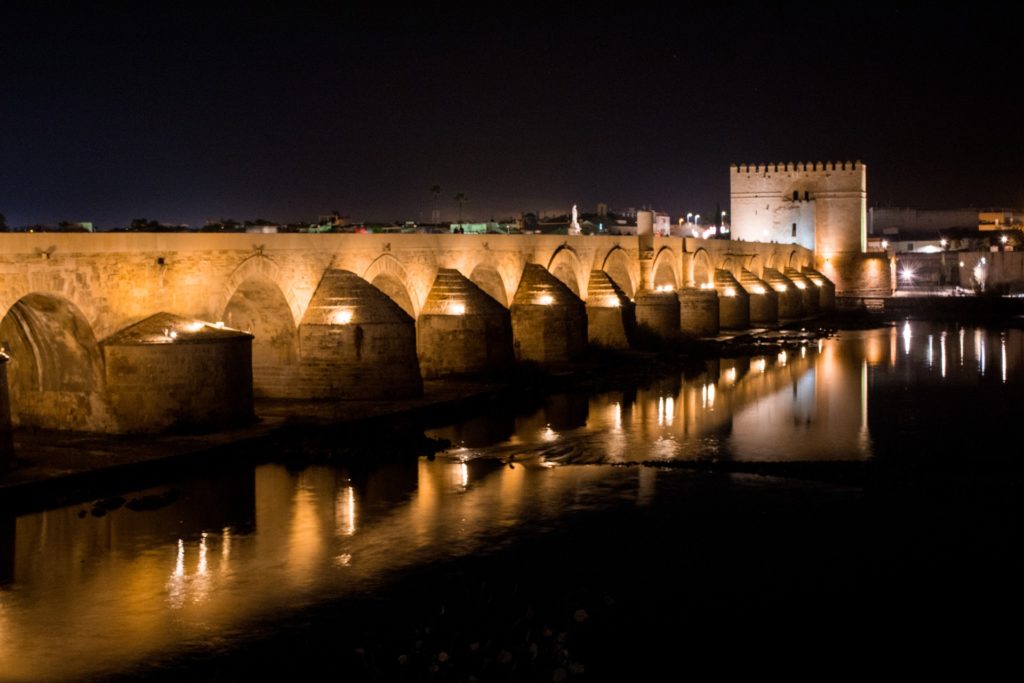 The capital of Galicia, apart from hosting the end of the road to Santiago and which has recently been declared a World Heritage Site, has been a place of pilgrimage throughout the centuries and symbol of Christianity in Spain. In addition, its old town is one of the most beautiful urban areas of Europe with its Plaza del Obradoiro as its epicentre. The old town is very easy to walk and you can also eat some of the best Galician food delicatessens such as the Galician octopus. 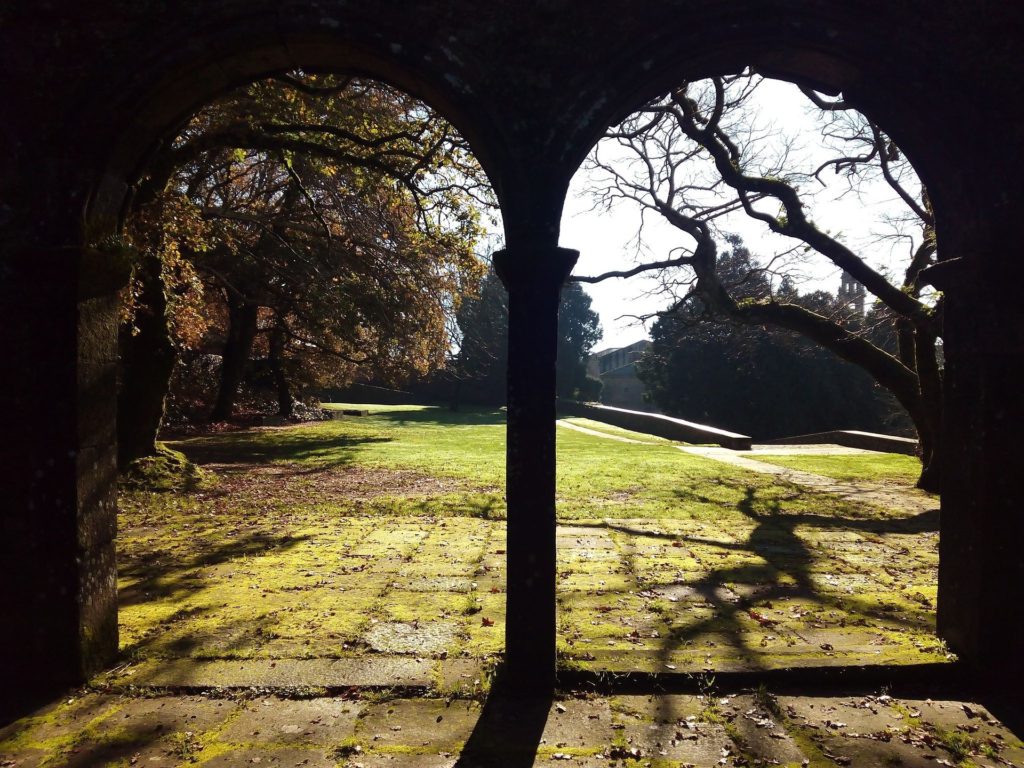 Read more and find all the sites on our page: “10 reasons why you should buy in Spain” at the point 10.

Enjoy those with the whole family, the howtobuyinSpain.com team!